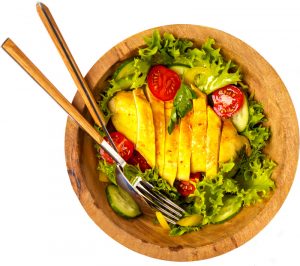 What is the Keto Diet?

While originally developed in the 1920s to control seizures among epilepsy patients, the Ketogenic diet has seen a resurgence in recent years for its ability to quickly provide fat loss. By limiting sugar and therefore glucose in the body, it will instead produce fuel molecules known as “ketones” from fat when carbs are unavailable. This allows a complete fuel source change to turn the body into a fat-burning machine 24 hours a day while still providing the energy needed to keep your brain running at peak performance.

As a high-fat diet, Keto-adapted individuals must obtain around 75% of their daily calories from fats, around 15% of their calories from protein and a minimal amount of carbs. By maintaining these nutritional goals, the body will be forced to use fat instead of carbohydrates for energy and, in turn, encourages fast fat loss. As one of the most popular nutritional plans available, the Keto diet continues to be studied for not only its effectiveness but the role it plays in treating a variety of medical disorders. 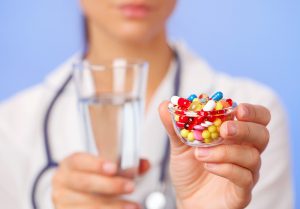 Do You Need Vitamins on Keto?

It is not uncommon for us to receive all of the vitamins and minerals we need during a normal, balanced diet. However, what happens when 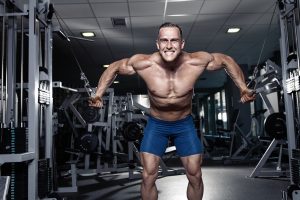 While there are seemingly endless pre-workouts on the market, it can be hard to find the right one if you are following a Keto diet.

How Can Keto Supplements Help?

The Keto diet comes with its own challenges and they often are only remedied with experience. With roots dating back to the foundation of the modern Ketogenic diet, we are constantly looking for new and innovative supplements and ingredients that can help improve the results this lifestyle provides. Whether you want to fight keto-flu, increase performance in the gym or simply replace your meals with a true Ketogenic supplement, we are here to help steer you in the right direction and cut through the industry noise.

While many products claim to be Keto-friendly, they typically have just latched onto the latest trends as a marketing technique. Our goal is to find the most bad-ass Keto products on the market and collect them all in one place for you, the Keto faithful. Take advantage of our experience and research and find the true results you are looking for on your Ketogenic diet. 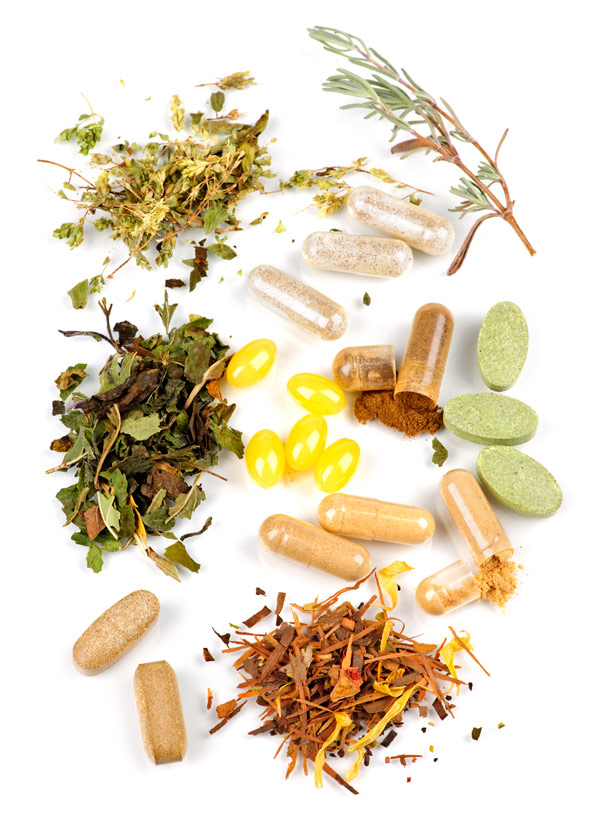 VIEW ALL OF OUR KETOGENIC SUPPLEMENTS >> 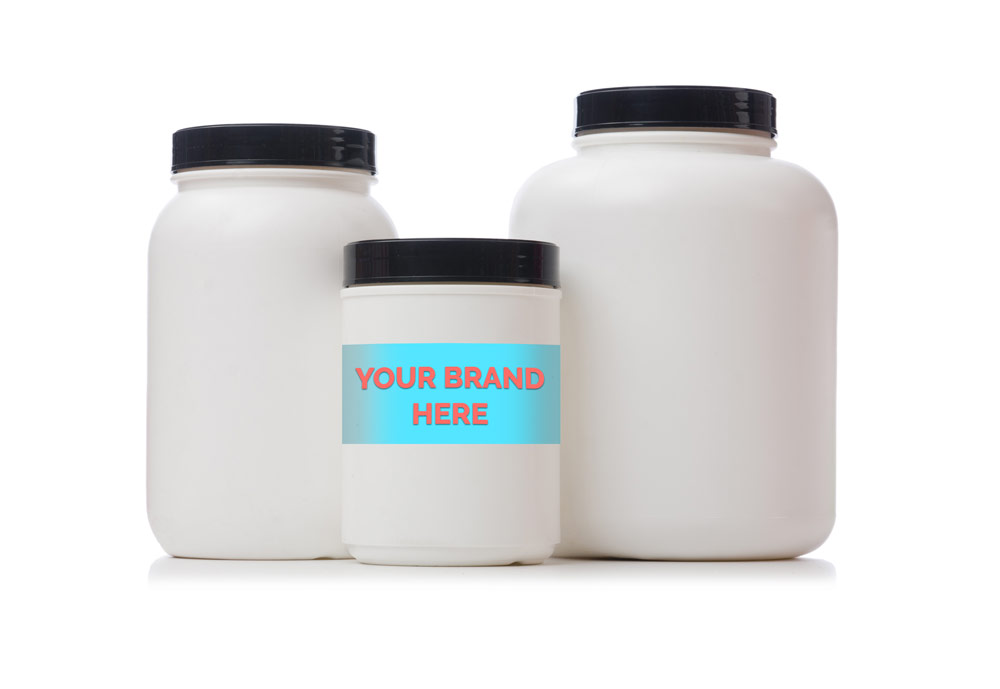 Want your product featured on Ketoburn?

Whether you are a start-up or just want to build buzz about your products, we can help you get started by increasing your exposure. With a team of Keto-adapted athletes, we can help test your products and provide real insight into how they can assist anyone interested in Keto, even if they are just getting started. With years of experience in the bodybuilding and supplement industry, our team can help.

Download or view the e-book online after signing up!